Omaha’s popular jazz singer, Camille Metoyer Moten, will be the featured performer in a special 90 minute Valentine’s Day online concert offered by the First Friday Jazz group at First Lutheran Church.  Starting at 7:30 pm on February 14,  Camille’s combo will feature a mix of songs that Camille promises will “encompass all aspects of love.”

Camille and the group will feature a mix of love songs, ranging from standards to a mix of upbeat and ballad type romantic songs. The concert wouldn’t be complete without Camille’s rendition of “My Funny Valentine.”

Backing Camille on piano will be Justin Payne, a young pianist and vocalist who has performed on stages throughout the world. He teaches music in the Omaha community and is the Minister of Music at Pleasant Green Baptist Church. Also appearing is Mark Haar, a freelance bassist in the Omaha area, whose performances range from jazz to symphony orchestras. Saxophonist Chad Stoner has been entertaining audiences for three decades with a special emphasis on jazz in live and recording projects. Rounding out the group is Mike DeLuca on drums. He has played with several jazz groups both in Omaha and Los Angeles and has worked closely with Camille the past ten years.

First Friday Jazz was initiated by First Lutheran Church in October, 2011, with free concerts each month from October through May. The live concert series will hopefully resume in October of 2021. 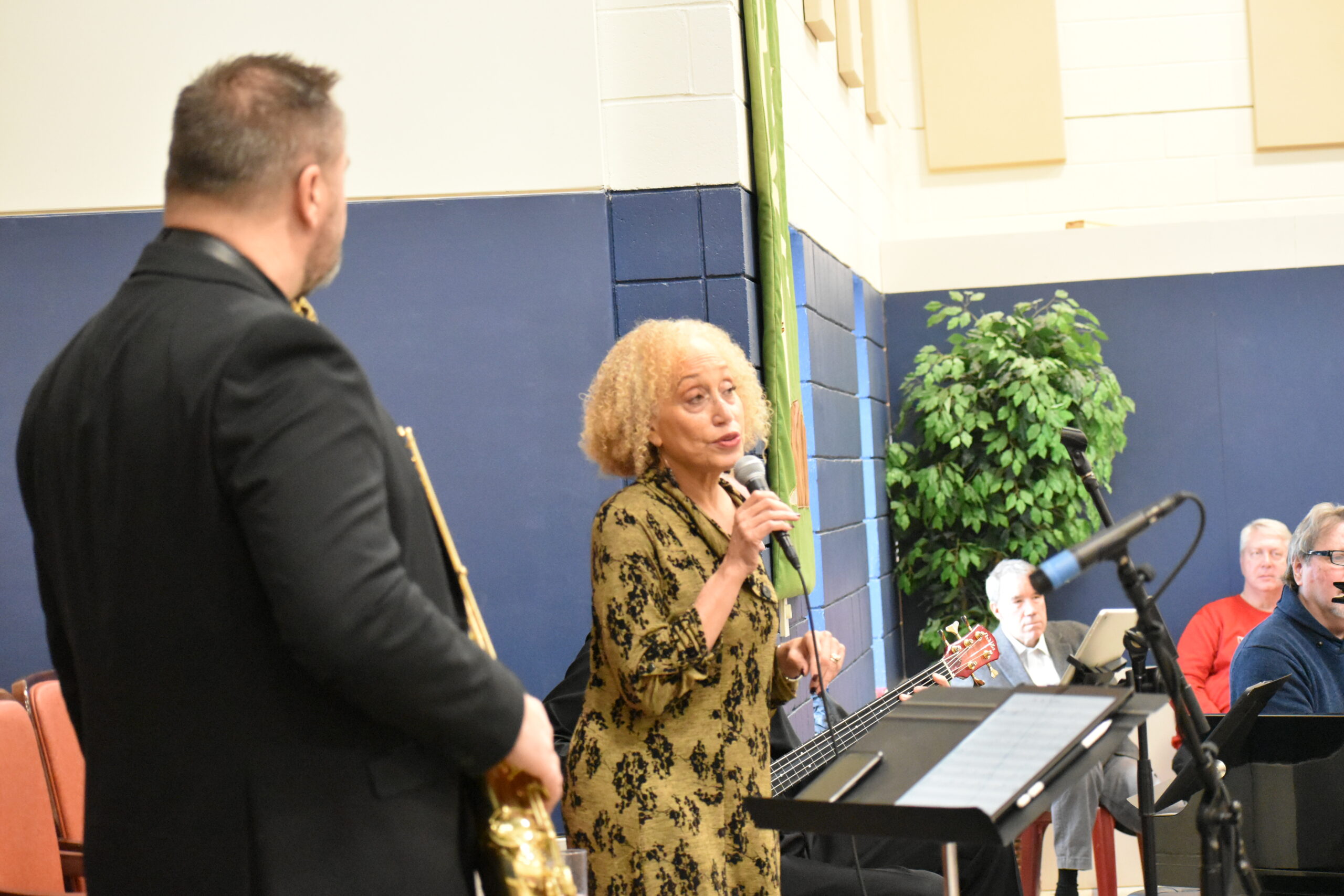 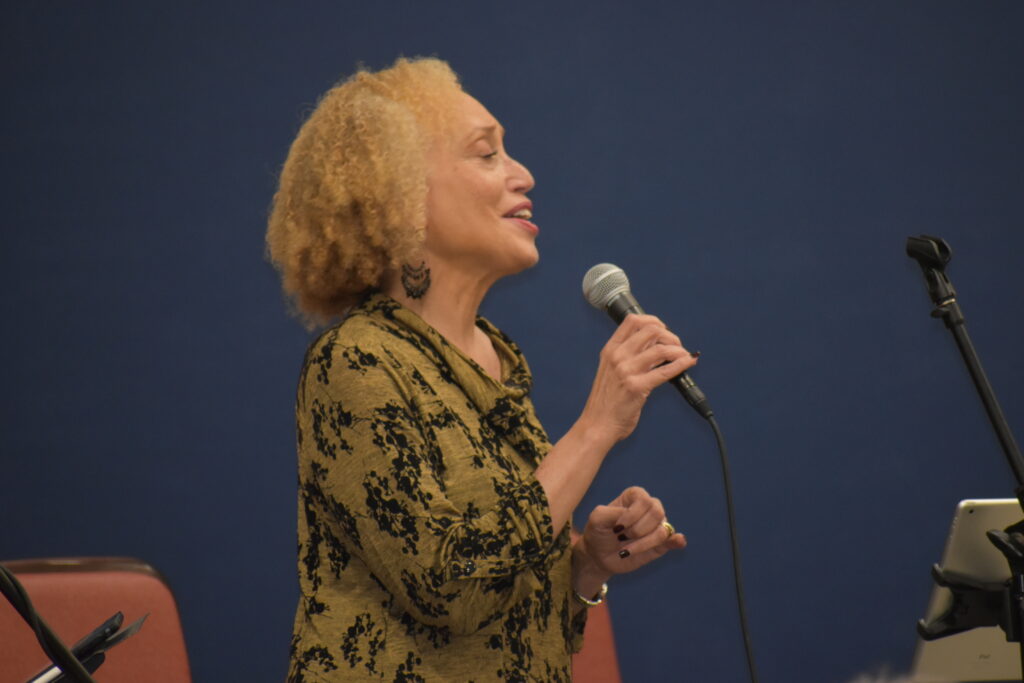 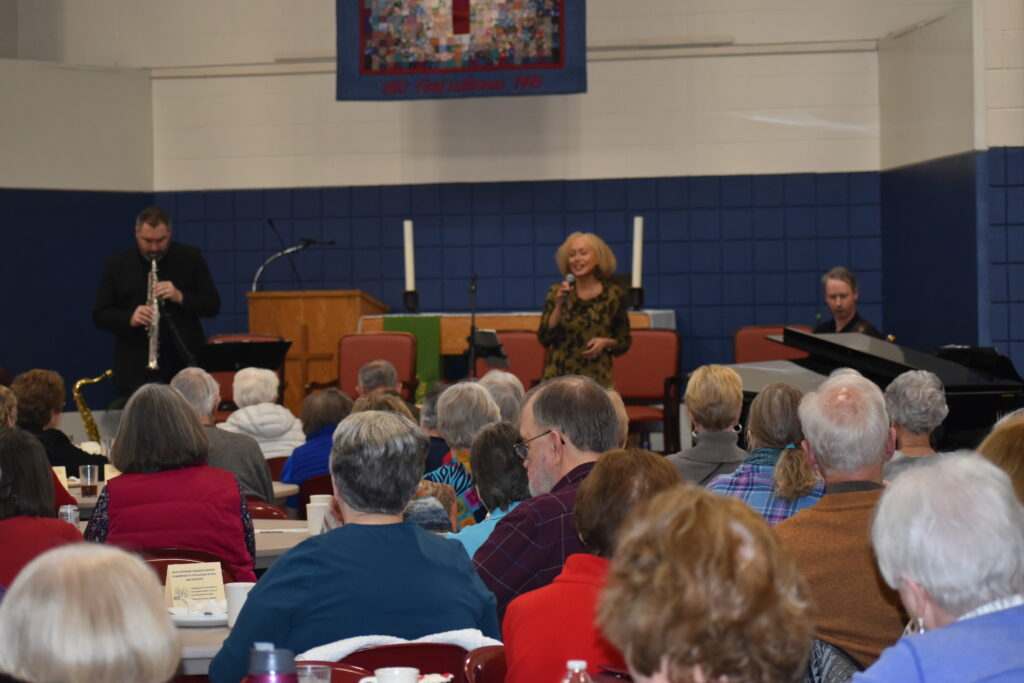